A new study by researchers in Australia has some sobering findings for endurance athletes who are considering an LCHF or keto diet for its presumed benefits to performance. Proponents of such diets argue that the diets enable better fat adaptation over long distances, but the study found found a significant potential downside: it may compromise their bone health.

Low impact sports, like cycling, are already known to put very little pressure on bones, which influences bone density. A study on the bone density in elite cyclists and runners suggests that cycling can put a person’s bones at risk.

RELATED: Low bone density from cycling could be putting your skeleton at risk 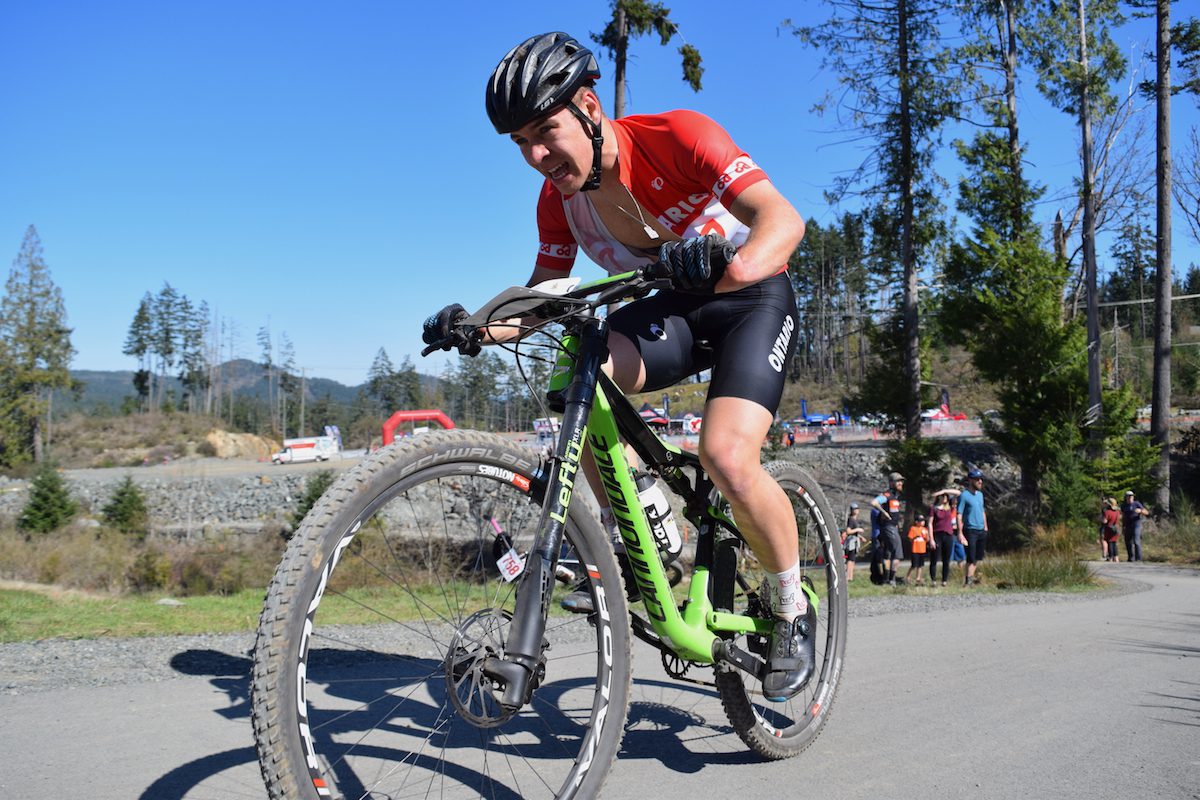 The study, published in Frontiers in Endocrinology  today, took 28 elite race walkers (23 male, five female) who were training for the 2016 Olympics or the 2017 World Championships and put some of them on a high-carbohydrate diet and the rest on a low-carb, high-fat ketogenic diet for three and a half weeks, after which the keto group resumed carbohydrate consumption. (Athletes were allowed to choose which group to join.) “Study diets were designed and individualized for each athlete by trained members of the research team including registered sports dietitians, a professional chef, and exercise physiologists,” the study says. Athletes’ blood was tested for markers of bone breakdown and regeneration at rest and after exertion, both before the diet began and after they resumed eating carbs.

(Note that many people distinguish between a strict keto diet and LCHF, in which the restriction on carbohydrate consumption is less extreme, but in this study there is no distinction.) 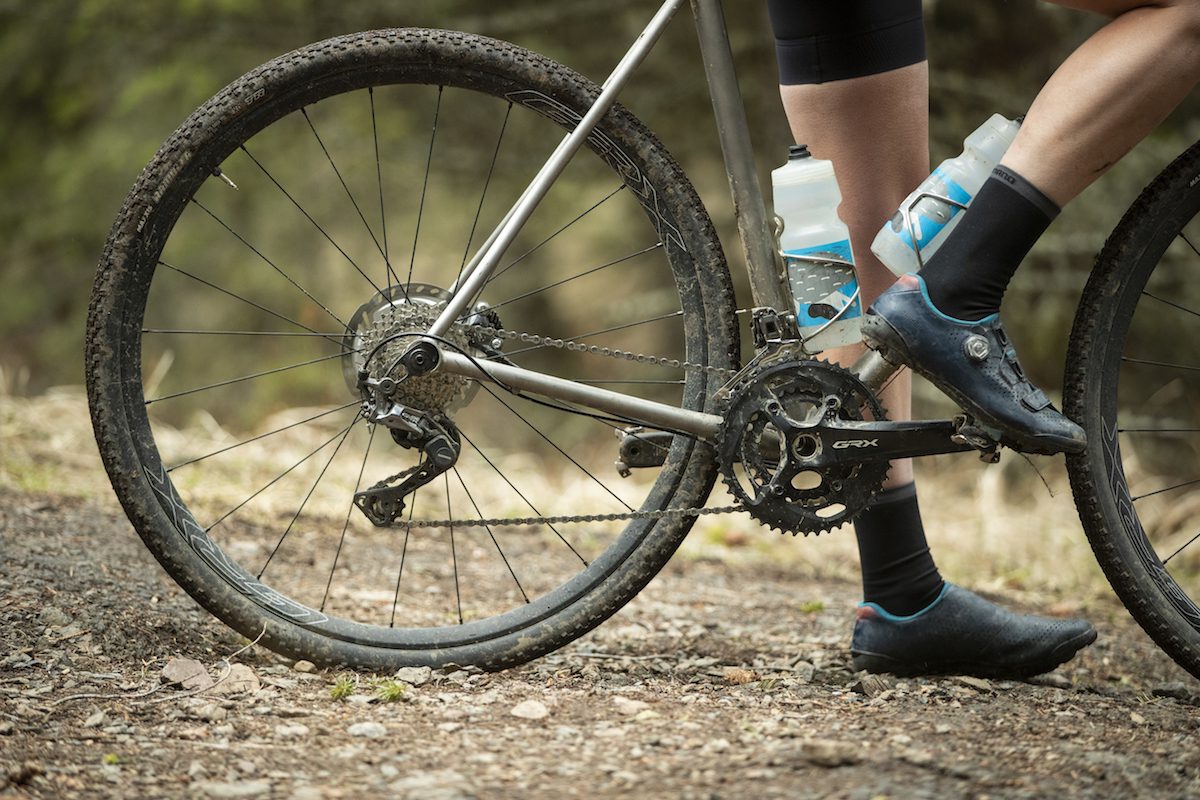 The study found that markers of bone health were compromised in the keto group, and that the effects were only partially reversed when subjects resumed a high carbohydrate diet.  “Long-term effects of such alterations remain unknown, but may be detrimental to bone mineral density (BMD) and bone strength, with major consequences to health and performance,” the authors noted, acknowledging the need for longer-term studies.

The authors noted that while exercise is generally beneficial for bone health, “bone injuries represent a challenge to consistent training and competition in high performance sport.” Bone injuries can be caused by low energy availability, inadequate vitamin D and/or calcium intake. RED-S is a major concern for athletes, and knowledge of how to help those experiencing its effects is growing.

The study notes that carbohydrate availability may also play a role in bone health in athletes. In particular, the authors noted that several studies show that beginning endurance training with low glycogen stores stimulates the release of cytokine interleukin-6 (IL6), which increases bone breakdown. But it also cited another study that found that severely limiting carbohydrate availability in athletes resulted in increased bone breakdown independent of IL6 levels.

The study concludes: “Given the injury risks and long-term outcomes underpinned by poor bone health in later life, in athletes as well as individuals who undertake exercise for health benefits, additional investigations of the ketogenic diet and its role in perturbing bone metabolism are warranted.”