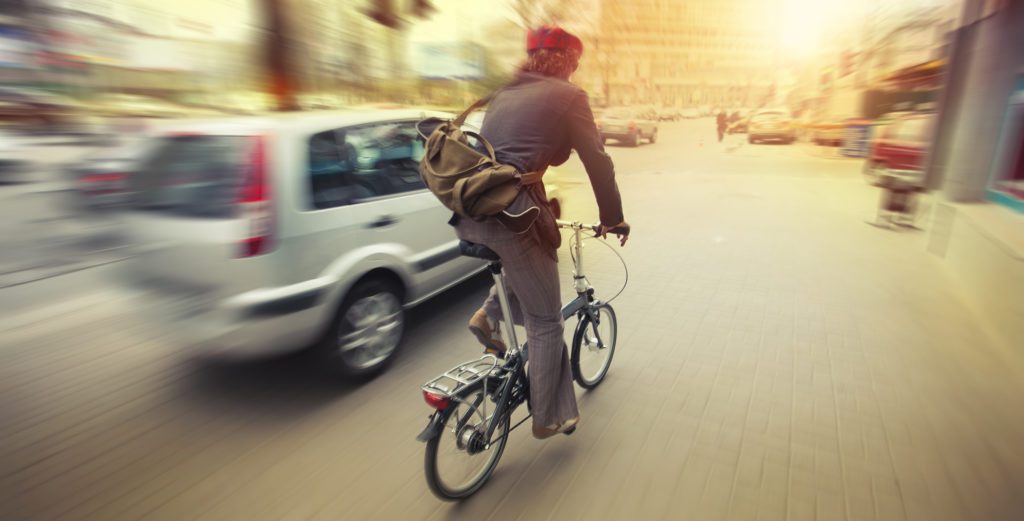 The level you exert yourself on your morning commute may have a greater impact on your respiratory health than you’d like to recognize. Inhaling air pollution is not always the first thing on your mind when you hop on your bike. The need to stay focused on the traffic around you, the road and street signs means that your mind is plenty occupied but according to a new study you should also be considering how hard you are breathing to limit them amount of air pollution you are inhaling. The study comes out of the University of British Columbia and examines how your level of exertion affects how much air pollution breathed in.

Researchers at the University of British Columbia who previously studied the levels of air pollution cyclists inhale on quiet versus busy streets have now studied the effect exertion has on how much pollution we inhale. The previous study found that lings of those who rode on busier streets contained between 40 to 100 per cent more hydrocarbons.

Assistant professor Alex Bigazzi suggests that cyclists looking to get the most benefits from their exercise need to control how much motor vehicle exhaust they are inhaling while still exerting themselves enough to minimize how much pollution they are inhaling.

“When you’re cycling faster or walking faster, you’re exerting more energy and of course, you’re going to be breathing harder and breathing at a higher rate,” Bigazzi told All Points West host Robyn Burns. “But at the same time, you get there quicker and get out of the polluted roadway environment sooner.” 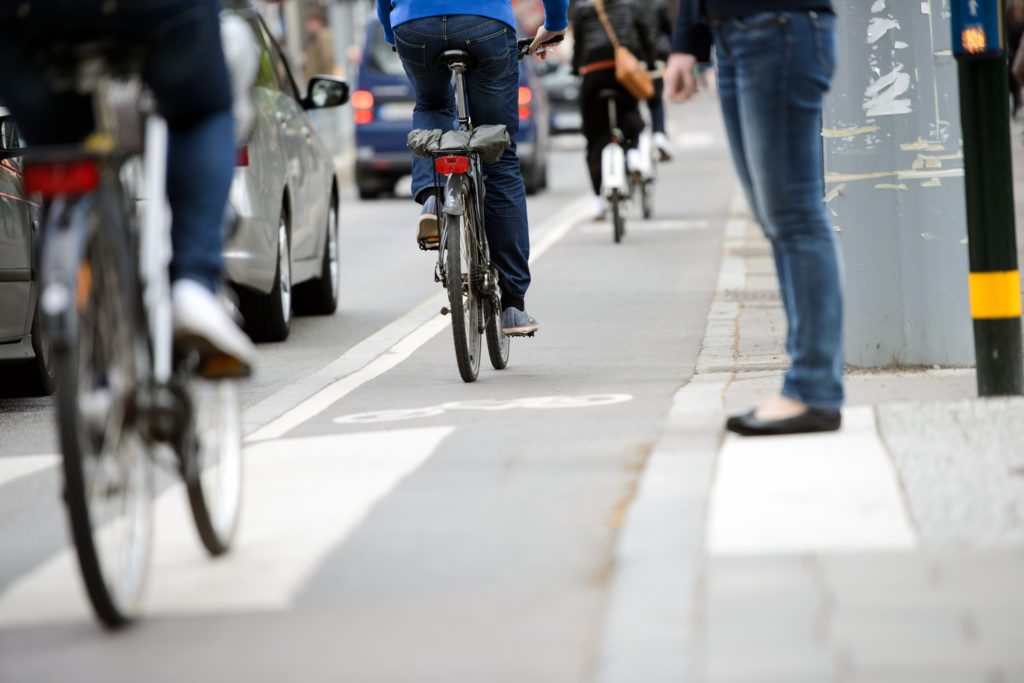 The model developed looked to find a “sweet spot” in terms of travel speed on flats for cyclists to be best protected from air pollution.

The study also looked at walking speeds which the researchers concluded should also be excruciatingly slow at between 3 and 4 km/h for youth and only slightly faster for those between the ages of 20 and 60 at between 4 and 6 km/h.

Cycling speed can also vary quite widely depending on what bike you are on and moderate intensity will vary widely depending on your level of fitness. If you are a road cyclist you will likely be accustomed to moving at a fast speed with a lower exertion level on your road bike compared to your commuter.

Bigazzi said that one way to judge exercise intensity is the talk test. If you are capable of holding a conversation but don’t have enough breath to sing, you’re probably at a moderate level of intensity.