Cornstarch is not a cooking product you’ve likely spent a long time considering. It works great for thickening sauces, frying chicken and making non-newtonian fluid, but it probably spends most of its days sitting disregarded on your shelf. Fortunately, there is an unexpected nutritional use for cornstarch beyond kids getting their hands sticky. 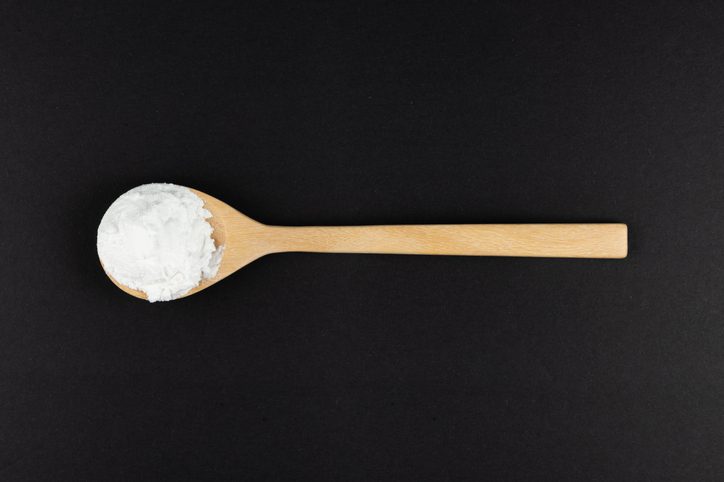 The superstarch story starts with a tragic disease. Children suffering from the very rare condition of glycogen storage disease (GSD) cannot properly store glycogen. The disease, which was often fatal, causes glycogen build up in the liver. For those with GSD, sleeping was a dangerous activity, as their blood glucose would fall to unsafe levels.

In the 1980s, scientists were looking for a solution to the GSD sleep issue. Coming across an under-used pantry item, they discovered that eating uncooked cornstarch before bed would help maintain glucose levels throughout 4.5 hours of the night. A slightly modified version of cornstarch, which they named superstarch, could safely maintain glucose levels the entire night.

The lives of children with the disease were dramatically changed, but they aren’t the only ones who can benefit from superstarch. Endurance athletes, who also struggle with maintaining steady glycogen levels, can seriously gain from adding modified cornstarch products to their nutrition. 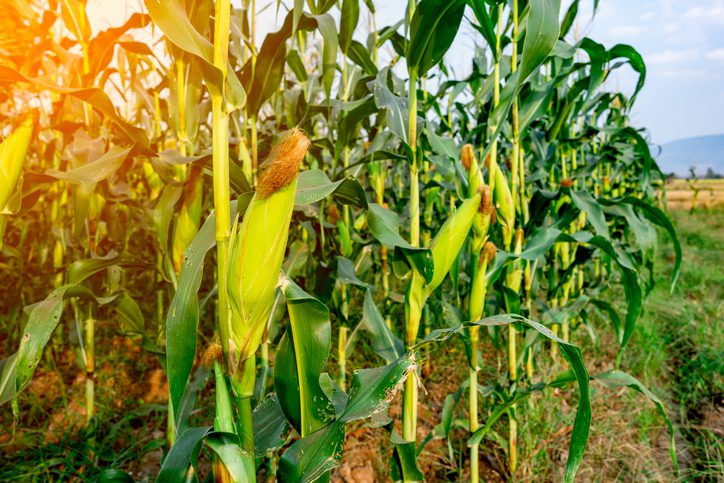 Superstatch is one of the most enormous glucose polymers imaginable. At 500,000-700,000 g/mol its 250- 2,000 times larger than the most complex carbs out there and, although it’s not naturally occurring, it’s quite similar to the cornstarch you can buy in the store. It has a very low osmolality and therefore exits the stomach very quickly, meaning you’re less likely to get an upset gastrointestinal system from consuming it during your ride.

Because superstarch necessitates a slow and complete digestion, when you take it, insulin levels don’t spike the way they would with drinks such as Gatorade. Ultimately the carbohydrates are fully absorbed and blood sugar remains stable throughout the activity.

Essentially, superstarch helps you experience fewer peaks and valleys in energy levels, which minimizes your risk of bonking during a ride. 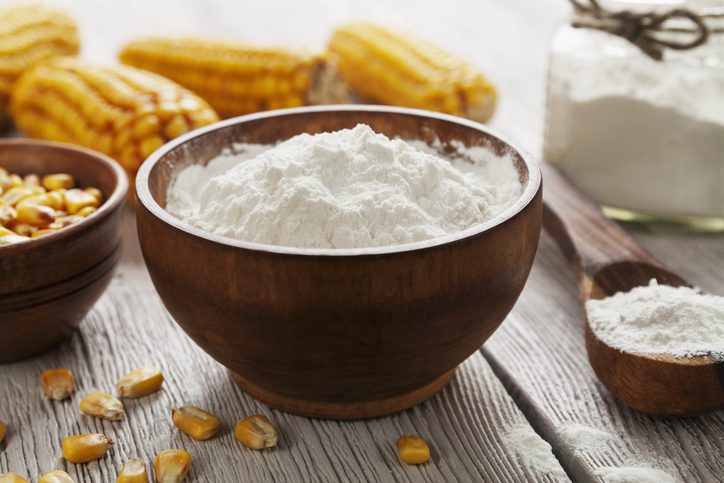 How to get your superstarch

A product called UCAN is currently the most popular brand in the superstarch world. The product isn’t cheap, but has a large following of faithful customers.

If you want to take a more DIY approach, The Planted Runner posted her recipe for homemade cornstarch exercise nutrition. She uses 70 g of cornstarch and quarter teaspoon of salt mixed with 16 oz of water. She also adds 1 True Lemon packet to the mix, to mask the taste of cornstarch.

When athletes were given either superstarch or cornstarch, the difference in glucose levels was only nine percent, seven hours after ingestion. For most shorter cycling activities, the difference is likely even smaller. Cornstarch was enough to maintain children with GSD for four and a half hours, so you’re probably better off making your own starchy drinks than shelling out the money for UCAN.