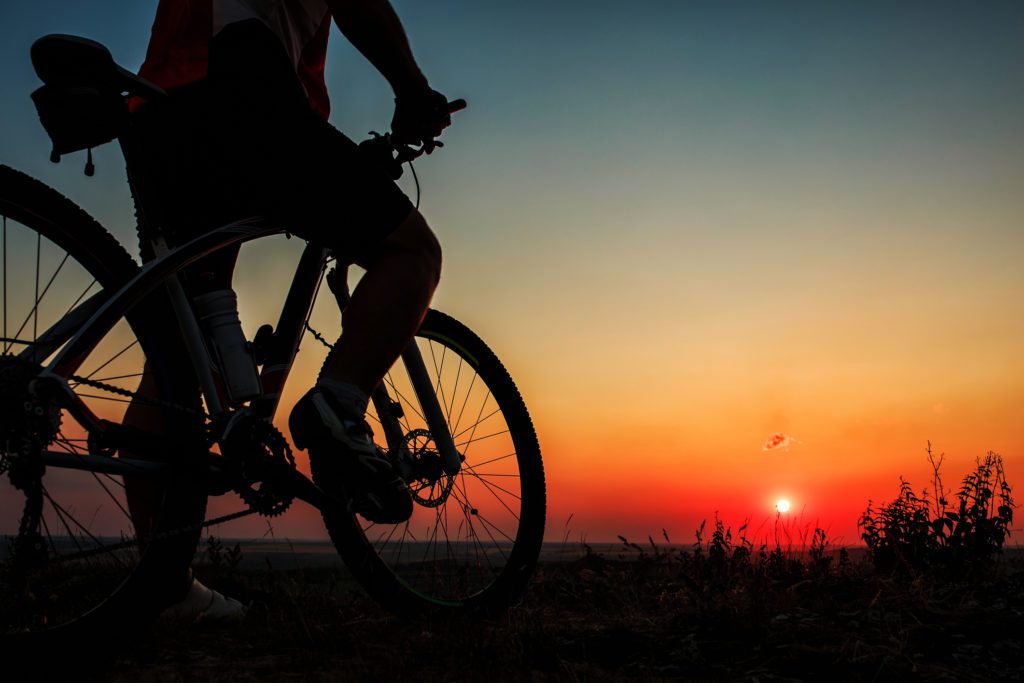 The shortest days of the year are upon us. The clocks have been turned back marking the end of daylight savings time, which will immediately mean that the mornings get brighter but the evenings are noticeably darker. In many parts of the country, the sun now sets early in the evening. That means a good portion of Canadians are heading home from work in the dark.

Adjusting to disappearing daylight may be accompanied by unwelcome, but predictable, mood changes. Don’t be surprised if you find yourself feeling a bit down or depressed right about now.

Seasonal affective disorder (S.A.D.) is a clinically accepted and significant condition that is estimated to affect up to one in five Canadians. It is a type of depression that commonly occurs in the fall and continues into the winter months, often coinciding with changes in daylight and weather conditions.

Common symptoms of S.A.D. include: tiredness or fatigue; feeling irritable or having problems getting along with others; changes in appetite and weight gain; problems sleeping and oversleeping; and a general lack of motivation.

In severe cases, S.A.D. can mimic major depression and include feelings of extreme hopelessness and worthlessness, social withdrawal, substance abuse as well as suicidal thoughts. In such cases, seeking medical attention is advised.

The causes of S.A.D. are not entirely known but likely related to the ongoing decrease in daylight hours which then affects and disrupts a person’s biological clock and circadian rhythms. Additionally, there are pronounced changes to serotonin and melatonin levels, which are hormones affecting mood and sleep patterns.

Females, teenagers and younger adults as well as those who live further from the equator (i.e. many Canadians) are considered at increased risk of S.A.D.

There are a number of treatment options which include light therapy, medication and psychotherapy. Two of the most common (and perhaps the most effective) treatments for S.A.D. are increased sun exposure and exercise. Fortunately, this is something that cyclist are usually well versed in.

The best advice for cyclist is to make time to ride, preferably outdoors but trainers become good tools to stay active during the cold months. The morning may be the best option for riding outdoors while the weather is still warm enough as it’s lighter and brighter. Commuting by bike can also be a good option or maybe start doing a bit of cross training going to the gym to do some weights or a light jog in the morning or at lunch.

Staying active and getting outdoors will do wonders for how you feel and help minimize the effect of S.A.D., so commit to keep exercising even as the days get shorter, darker and colder. You’ll be better off for it.