by Andrew Randell and Steve Neal of The Cycling Gym

A well-designed strength program will help bring your body back into balance. As cyclists, we are heavily quad dominant, which affects our pelvises, lower backs and general mobility. Your strength program, as originally defined by iconic strength coach Ian King, should incorporate four types of movement: a quad-dominant motion, a hip-dominant motion, a push and a pull. These movements should be balanced against one another to prevent any sort of imbalance from developing. 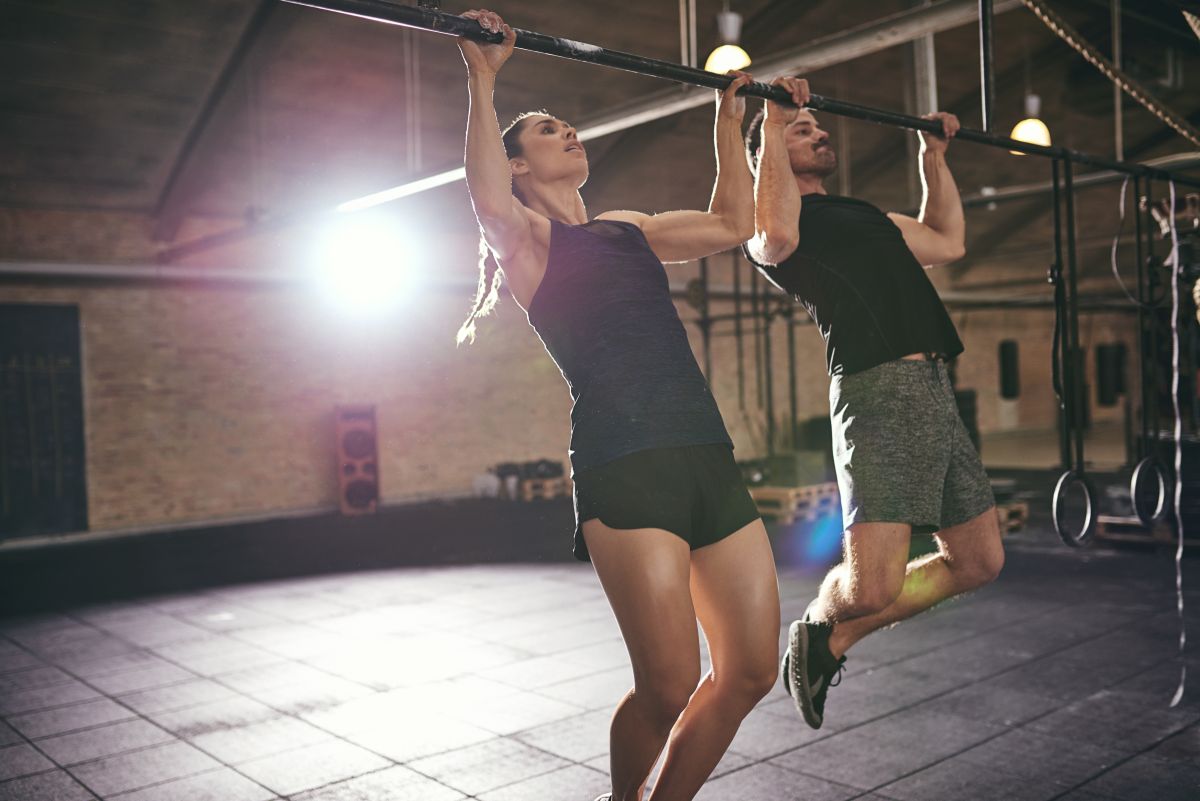 Each of the four movements work to counterbalance another. A program should incorporate one push for each pull, and a quad-dominant exercise for each hip-dominant one. In this way, you ensure that your muscular development is balanced.

Our Cycling Gym strength program (see ‘The Cycling Gym’s Intro Strength Program’) is an example of how we balance things. Although we call it our intro program, it can be progressed throughout a season to be made quite challenging. Many people will start without being able to move much in the way of weight. For instance, many find the idea of lifting 35 lb. for the goblet squat daunting. Over time, the weight in the goblet squat should progress to 50, 60 or even 70 lb. Then you can move on to front or back squatting. The same can happen with the split squat. After an increase in weight, move to doing the split squat with a slider on the rear foot.

No matter the strength program you are using, be sure that it balances and incorporates the four movements that make up the basis of any good strength training regimen.

Each set of exercises is done as follows: 5 sets of repeats, exercises done back to back with 1-minute rest between sets.