In the age of social media, the popularity – and price – of certain niche foods and beverages is exploding as people tout their nutritional and health benefits. Cyclists are not immune to jumping on bandwagons in the hopes of finding something to sip or nibble on that will supercharge their rides. Here are five items that are having a moment, but when we separate the science from the sales pitch it turns out you may not always be getting much of a bang for your buck.

RELATED: Get off your bike to get better on your bike 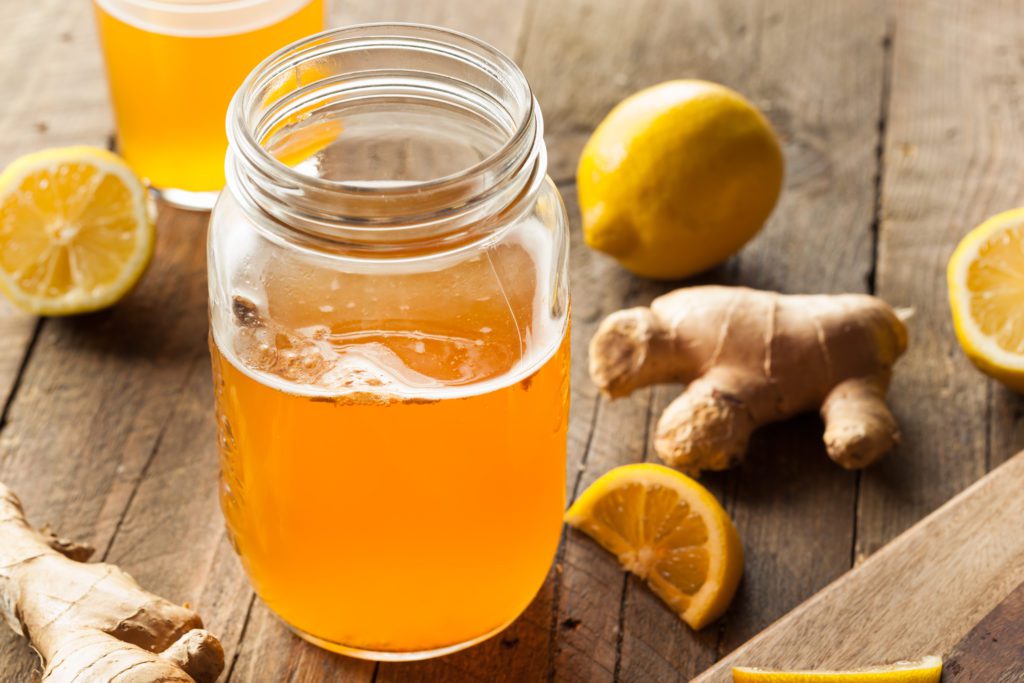 With headlines screaming the myriad benefits of consuming more of the friendly critters known as probiotics – which can improve digestive and immune health – more people are seeking out products that are home to a healthy population of bugs. One such item demanding increased shelf space at health-food stores is kombucha, a fermented tea beverage made by combining tea with a fermentation starter and a bustling colony of bacteria and yeast. The tea is then left for a period of time to turn a little funky and becomes populated with a robust population of probiotics. Since pure kombucha is too much for most taste buds, manufacturers often mask the vinegary flavour with sweeteners. In fact, some bottles will have sugar numbers on par with much maligned sodas. Those figures are concerning when you consider that there is a raft of research showing that drinking sweetened drinks regularly is associated with a host of health woes including diabetes and obesity. So the question remains: do the benefits of the probiotic count in kombucha outweigh the risks associated with the sugars often pumped into the product? Also, there is no guarantee that the microorganisms in a brand of kombucha are ideal for your own particular microbiome.

The verdict: You might be better served seeking out other probiotic rich items, such as kefir, yogurt, miso and sauerkraut – all of which have easy-to-find unsweetened options. If you do decide to sip kombucha, be sure to compare brands, looking for those that pack in less sugar. Keep in mind that most brands list their nutrition numbers for more than a single serving per bottle. 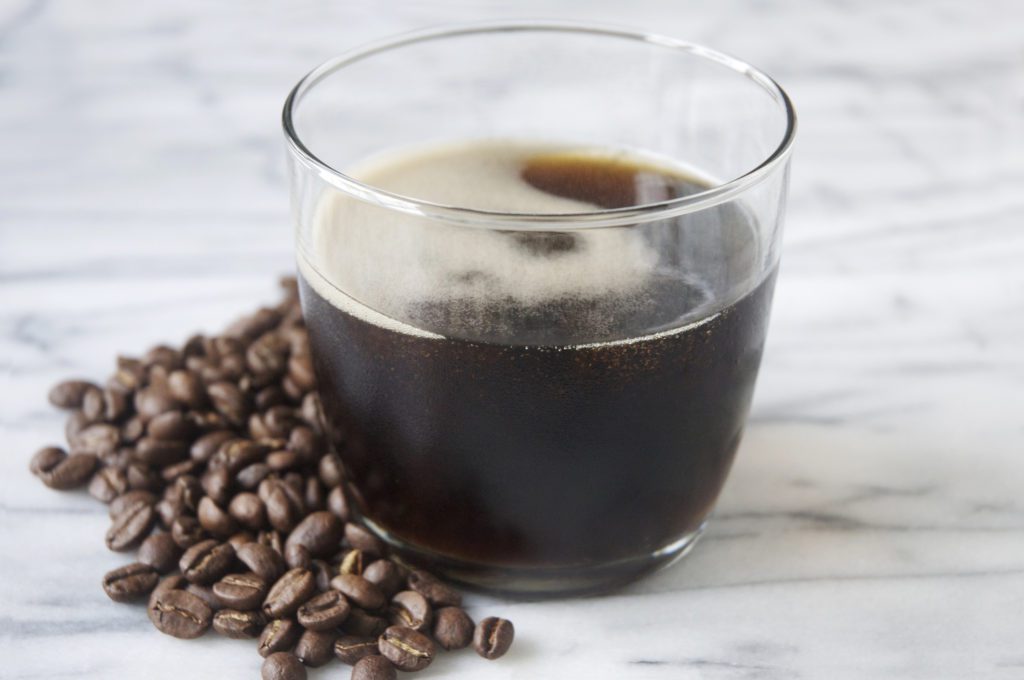 Not just for hipsters, cold coffee is the hot new thing when it comes to java. Cold brewing refers to soaking grounds in cold water for several hours and then filtering the liquid out. The long brewing time is typically why cold brew costs more than typical coffee. The cold water used to steep the grounds releases less acid than hot water, so the drink could be gentler on your digestive system if regular coffee typically bothers you. This evidence, however, remains anecdotal. Also, the prolonged brewing time and higher grounds-to-water ratio may lend cold brew coffee more of a caffeine jolt, which is a perk if you’re looking to rev up your ride. Caffeine has proven to help boost exercise performance via its stimulation of the central nervous system.

The verdict: Turn down the heat on your brew, but just be on the lookout for the high amount of sugars that can be pumped into flavoured and bottled versions. 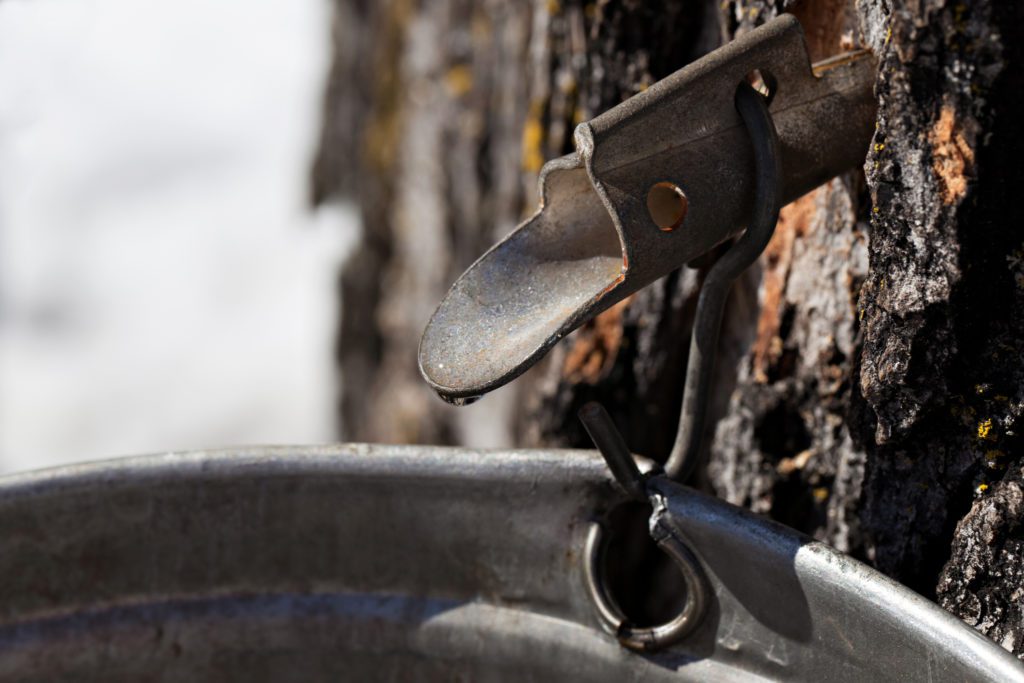 Sometimes promoted as the North American answer to coconut water, maple water is simply the clear sap of maple trees before it is boiled down into the iconic syrup. It’s low in calories and has a very faint taste of the sweet stickiness that coats flapjacks. Proponents of the trendy drink claim that it provides several nutritional highlights. In reality, this is nonsensical marketing. The only item maple water has high amounts of is manganese. This mineral manganese is necessary for proper metabolism, but this is one of the easiest nutrients to obtain through a healthy diet. You shouldn’t feel the need to chug back gallons of maple water to help meet dietary requirements. Buying a carton every now and then just for kicks probably won’t break the bank, but it’s still a lot more expensive than good old tap water

The verdict: To stay hydrated, stick with getting your water from the kitchen faucet and keep on using maple syrup on your weekend pancakes.

RELATED: What I learned building my own Clif Bar 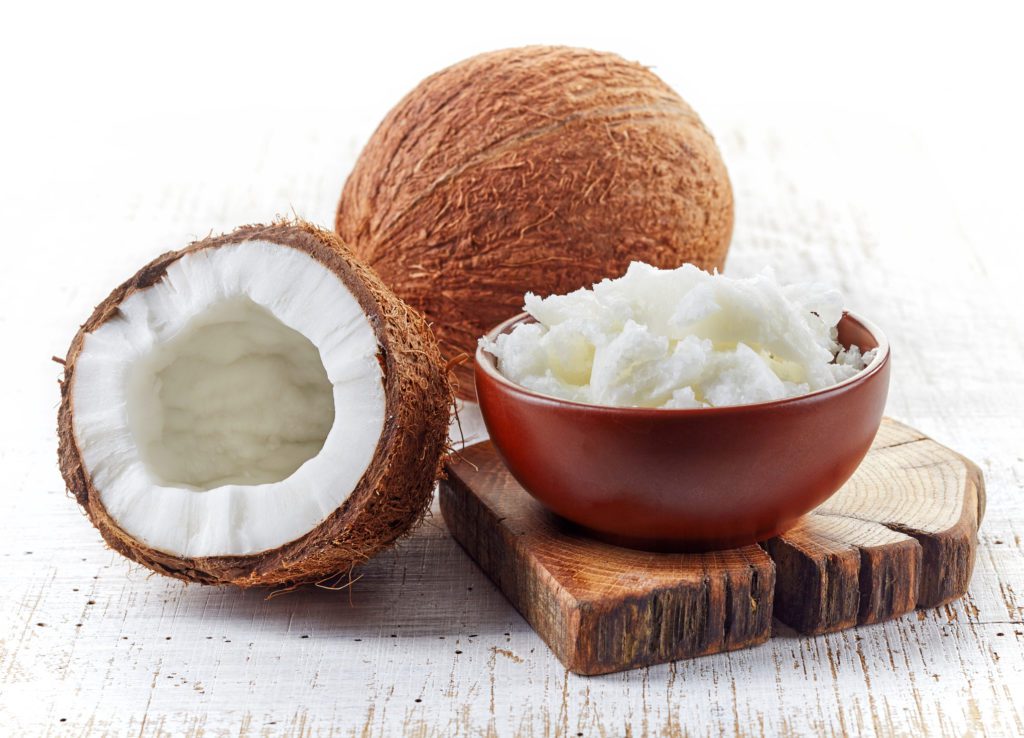 Once deemed a health pariah, this tropical oil has experienced a bigtime renaissance. Weight loss, better heart health and improved brain power are just some of the benefits now being attributed to a daily coconut oil fix. Too good to be true? Probably. Made by pressing the fat from the white “meat” inside the giant nut, about 85 per cent of the calories from coconut oil hail from saturated fat. In contrast, only 14 per cent of calories in olive oil are saturated. What’s unique is that coconut oil’s saturated fat is made up primarily of medium-chain triglycerides, or MCTs, which behave differently in your body. For instance, MCTs appear to be more easily burned off as energy than other fats (read: less risk of body fat storage). MCTs have a less-detrimental impact on cholesterol numbers than the saturated fats in meat and dairy. Still, a recent Harvard study found that while replacing calories from saturated fat in your diet with calories from refined carbohydrates such as white bread won’t lower your heart disease risk, the researchers determined that replacing saturated fats such as coconut oil and butter with unsaturated fats (found in nuts, seeds, avocado and olive oil) remains important for improving overall heart health. Evidence of the fat-burning powers of coconut oil is pretty thin at best and likely overblown. As with all oils, coconut is high in calories so simply adding it liberally to your diet without trimming elsewhere won’t do much for your waistline.

The verdict: It’s likely that coconut oil is neither a nutritional villain nor an ultimate panacea. Feel free to use it in your cooking (it holds up relatively well to high heat) as long as you don’t crowd out all other fat sources, such as olive oil and nuts with more research-backed health benefits. 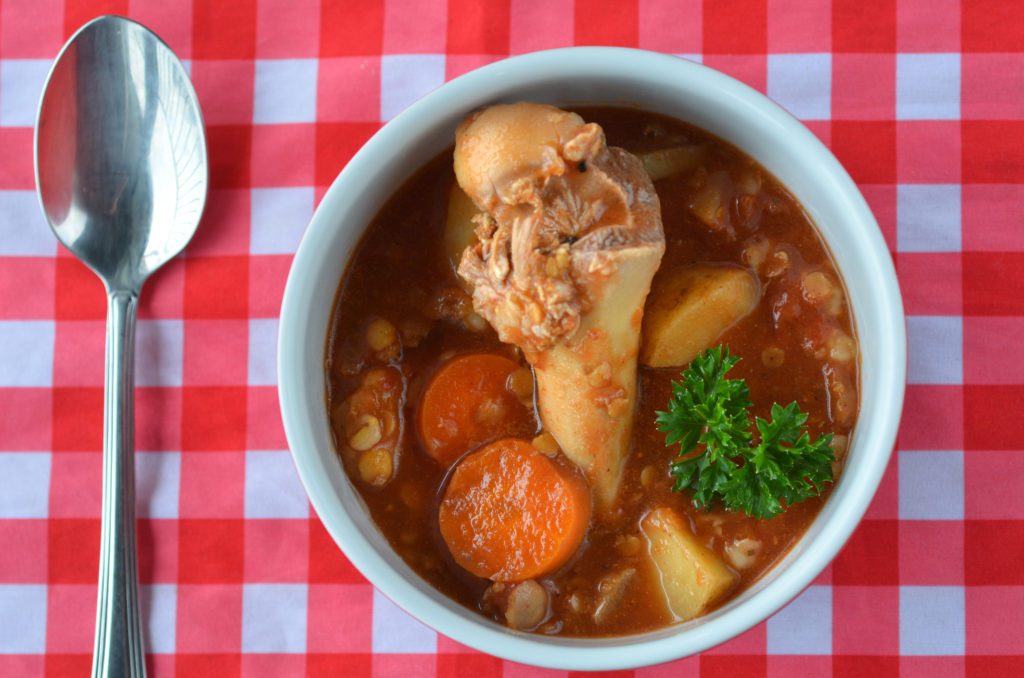 First it was jerky. Now the Paleo crowd is telling anyone who will listen that you should be spooning up bone broth till the cows come home. What sets bone broth apart from the standard Tetra pack broth or bouillon cubes is that the animal bones are simmered in water for many hours. This process is thought to create a broth that is chockablock in nutrients and collagen, a protein derived from the connective tissues in animal carcasses. Those who trumpet the benefits of bone broth say that it brings to the table a host of mystical powers ranging from improved immunity to detoxification of the liver to healthier skin to better muscle and joint recovery after exercise. Just one big problem: there is virtually no research to back up these claims. It seems there’s just a bunch of gushing on the Internet. What’s more, there is no one standardized bone broth recipe. It can be made with different animal bones and with different cooking methods, both of which can affect the nutritional properties of the end product. Oh, and there is the matter of price, which can be hard to swallow: often more than $10 for a small container. You could make your own if you’ve got nowhere to be for hours on end.

The verdict: While extracting every last bit from an animal is commendable and bone broth is undeniably more flavourful than mass-produced broth, it’s not likely to be the rocket fuel you hope it is.