The link between aerobic fitness and brain health is well understood but most studies have focused on middle-aged or older adults whose brains are slowly losing strength. New research indicates that for young adults whose brains are at or near their peak, their physical fitness is still very important to the health and function of the brain. That being said, an excessive training load may have a negative impact on your brain according to a new study. 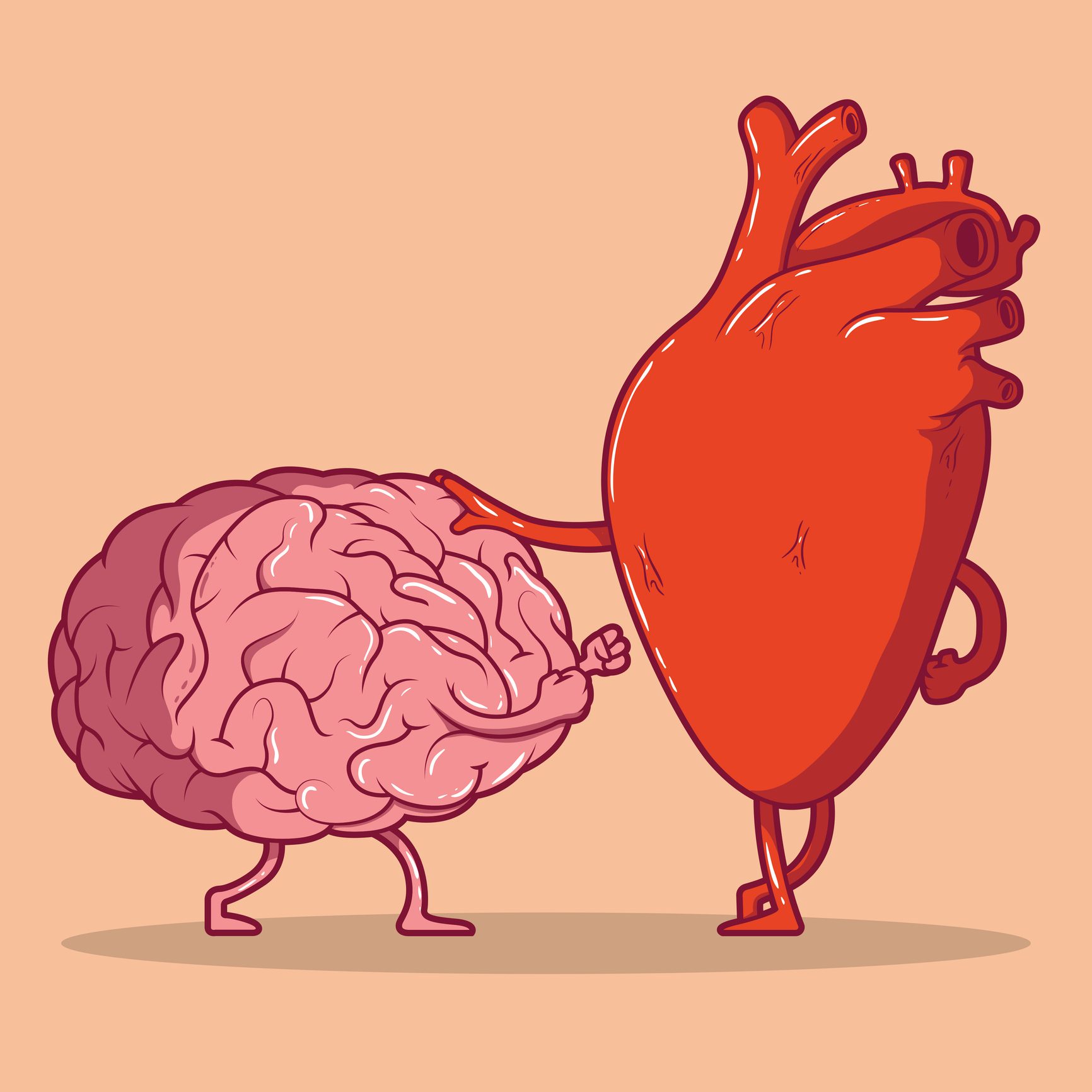 A new large-scale study on the links between aerobic fitness and brain health shows that fit young adults have healthier white matter and better-thinking skills than those out of shape. Aerobic exercise has been shown to help keep brain tissue and function healthy, slowing the brain’s decline with age.

The study was published in Scientific Reports by researchers at the University of Münster in Germany as reported by the New York Times. They observed that out-of-shape young people generally performed worse on memory tests and thinking skills. Brain scans revealed their white matter was also weaker and more frayed compared to fitter youth. This remained true after the researchers controlled for body mass index, socioeconomic status, age, gender, blood sugar levels and blood pressure.

This surprised the researchers who did not expect to find that physical fitness was as correlated with brain health as it was in older people. The amount of exercise you do could also influence brain function but overdue it and you may be dulling, instead of sharpening, your mind. 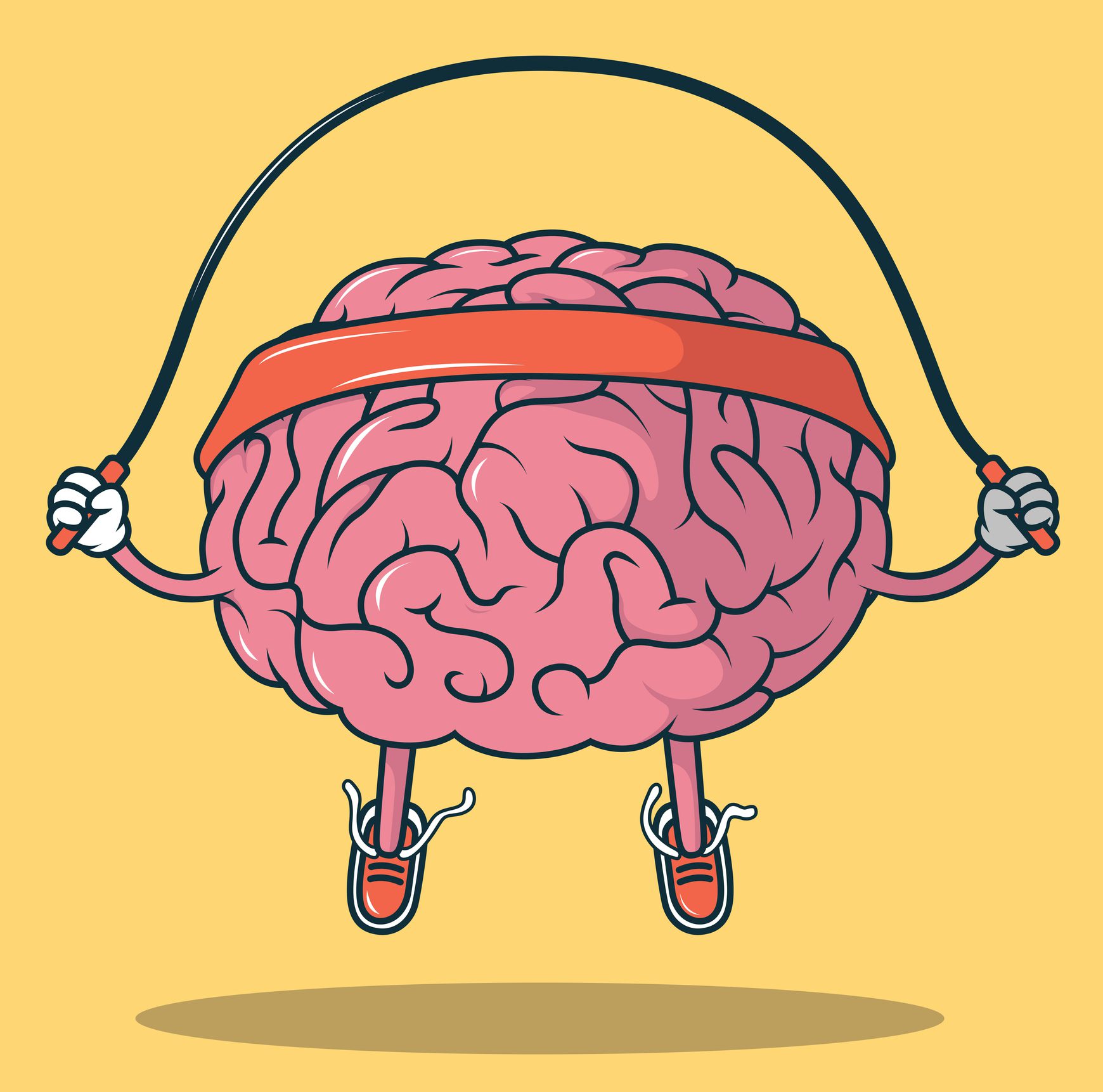 A fatigued body could lead to a duller mind

A high training load could have negative effects on brain function a new study published by French researchers suggests as first outlined by WebMD. While it’s not believed to affect the long term health or function of the brain, monitoring physical fatigue while training is necessary to get the best out of the brain.

To monitor the effects of greater training loads, the researchers had 37 male endurance athletes either continue their normal training or increase the load by 40 per cent a session over three weeks. MRIs showed that those who were overloaded had slower responses in their lateral prefrontal cortex, an area of the brain important for making decisions.

Those who were on the more extreme training schedule appeared to be more impulsive making financial decisions choosing more immediate rewards instead of larger ones that took longer to reach.

“The lateral prefrontal region that was affected by sport-training overload was exactly the same that had been shown vulnerable to excessive cognitive work in our previous studies,” said study author Mathias Pessiglione of Hopital de la Pitie-Salpitriere in Paris.

So while getting enough aerobic exercise is important to maintain your brain’s health, you should monitor your fatigue levels to prevent bad decisions when your training load is high.