You’ve likely noticed that there has been more emphasis placed on eating protein in recent years. While protein-first diets, such as Paleo, are all the rage, a focus on protein is not just for dieters and bodybuilders. Recent evidence suggests that those who like to pedal up a storm should also make sure to get enough of this all-too-important macronutrient.

Obviously, we can’t live without protein- the amino acids that make up the protein in your steak and yogurt are the basic building blocks of the human body, helping to form everything including enzymes, hormones, muscles, bones and cartilage. So without enough protein in your diet, it’s likely you won’t have the muscle power needed to speed up those inclines and then recover properly afterward.

Protein has been shown to have a greater ability to boost satiety; hunger is often the enemy of achieving and maintaining a desirable body weight. Also, the thermic effect- the energy required to digest and process food- is higher for protein than for carbs and fat, so a lower percentage of its calories (four calories per gram) will be available for storage in the body. A study published in JAMA (The Journal of the American Medical Association) found that people who obtained 25 per cent of their daily calories from protein burned 227 more calories a day than those who only ate five per cent of their calories from protein. Fighting hunger and revving the metabolic burn are two big reasons why higher protein diets have been shown to help in the battle of the bulge.

Here’s how to make protein work harder for you. 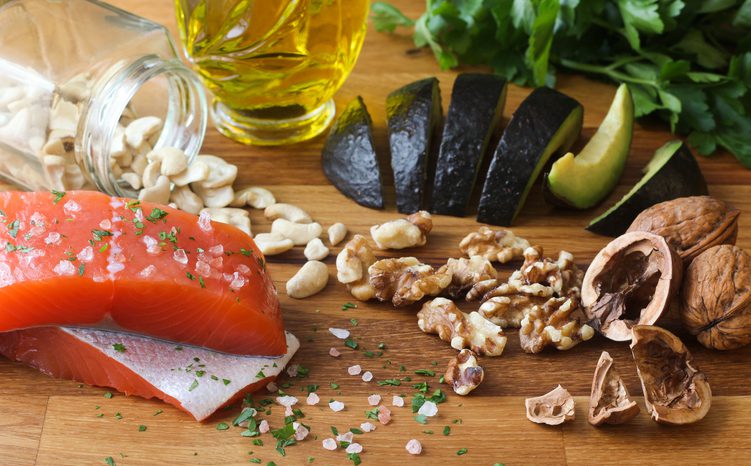 As a cyclist who is repairing, growing and strengthening muscles, you’ll need to consume more protein than your friends who only like to ride between Netflix shows. A recent study by researchers at the University of Toronto concluded that endurance athletes should aim to consume 1.6 to 1.8 g of protein per kilogram of body weight. This amount is enough to make up for any protein that is burned for energy needs during exercise and to also support the repair and remodelling of muscular tissue. So a 140-lb. rider will need roughly 108 g of protein each day.

Spread it out evenly

Current research literature has found that spreading out your protein intake throughout the day is much more effective at promoting muscle recovery and building than simply loading up on it a couple times a day, say after a workout and at dinner. Eating protein erratically may result in you getting less out of your protein intake, rather than maximizing its benefits. Instead of eating 10 g of protein at breakfast, 20 g at lunch and 60 g at dinner, you’re better served eating 30 g at each meal.

Dominated by cereal, as well as toast and juice, breakfast is often a carb-heavy meal. That means you should look for ways to sneak in more protein to help meet your overall daily needs. Eggs, yogurt, beans, nuts, seeds and even smoked fish can give your day break meal a protein boost.

You need not just rely on meat to get your fill of protein. A study in The American Journal of Clinical Nutrition found that as long as we get enough total protein to meet bodily needs, such as building lean body mass, it does not matter very much where the macronutrient comes from, be it chicken or chickpeas. In fact, recent, recent evidence shows that swapping out some of the animal-based protein in a diet, especially red meat, for plant-based sources, like legumes, can slash the risk for certain maladies, such as heart disease. Plant proteins come with a cocktail of fibre, vitamins, minerals and antioxidants you won’t get from most meats.

More is not always better

Your muscles can absorb only a certain amount of protein in one sitting. Skeletal muscle protein synthesis, fancy talk for repairing and building muscle, is maximized when consuming 25 to 35 g of high-quality protein during one sitting. If you consume more than this amount, it’s likely the amino acids in protein will be wasted or even stored as body fat if they contribute to a caloric excess. You’ll get protein in this range from one cup of cottage cheese or a palm-sized piece of fish.

Protein Picks: These foods in reasonable portions show that it’s easy to nail your daily quota.